It's just in the cards I guess haha. All we can do is continue to promote & sell the best that we can!

We care about our patrons and their well-being and we know some will be concerned about the weather. We'll address this a bit later today or tomorrow reminding fans that we DO allow coolers (so make sure they're stocked up on water) and that we DO allow small canopies in if they want the shade (just follow the rules). Push the fluids, protect yourself from the sun and head to the vendors area for some shade if need be. Also, breaks to cars every now and then may not be such a bad idea either.

We'll heat it up more with the pyro

. Hoping it doesn't get too bad!

Thanks for the reminder on coolers. I had forgotten that they were allowed at Battle Creek. That's going to be much appreciated.

I'll be there with some family and friends Sunday. Looking forward to it!
0 x
Matt
Top

A couple of pictures from practice

We bailed for a while after the show, but we're back for the fireworks! It's almost comfortable out now. But not quite.

I loved the lineup, but the heat sure sucked a lot out of me. Seemed like a decent crowd though! Hopefully a little better tomorrow.

Here's the schedule for today's show

Just stopping for dinner on my way home from Battle Creek. Fun airshow today! The Super Hornet, Osprey and Class of '45 act were the highlights for me. I was really surprised by the speed and maneuverability of the Vampire. After the take-off roll, I thought for sure it was going to be a plodding, slow demo, but that little bugger can really move! The Prowlers of the Pacific act was a bit of a letdown (could have used a different announcer telling about the aircraft rather reciting the entire history of the Pacific War, and more flying in front of the crowd), but it was still cool to see the Helldiver, Dauntless and Corsair flying around. There was a good variety of acts without over-saturating a particular type of flying.

The show seems to have changed a lot since my last visit, which was probably eight or nine years ago, and definitely for the better. Maybe it's just that I was in a bad spot during previous visits, but it seemed like the show line is now aligned with the runways much better and the aircraft seem to fly a lot closer to the crowd. I didn't expect to get any photo opportunities today and was surprised that most of the aircraft taxied in front of the crowd. Haven't had a chance to go through any yet, but I might actually have a few keepers. Being able to bring a cooler was nice on such a hot day and the atmosphere was really relaxed. I was very impressed with the show!

One of the reasons I hadn't gone to Battle Creek in so long is that it always seems so civilian-heavy, and aerobatic flippy-dips just don't do anything for me. I hope the attendance numbers and feedback support a warbird-heavy theme more often, even if it's only once every few years. I'll definitely be making this show more of a priority in the future. We had a great time!
0 x
Matt
Top

I'm sure others will have cooler pics and video to post, but figured I'd get the ball rolling with the best of the few I shot Sunday. 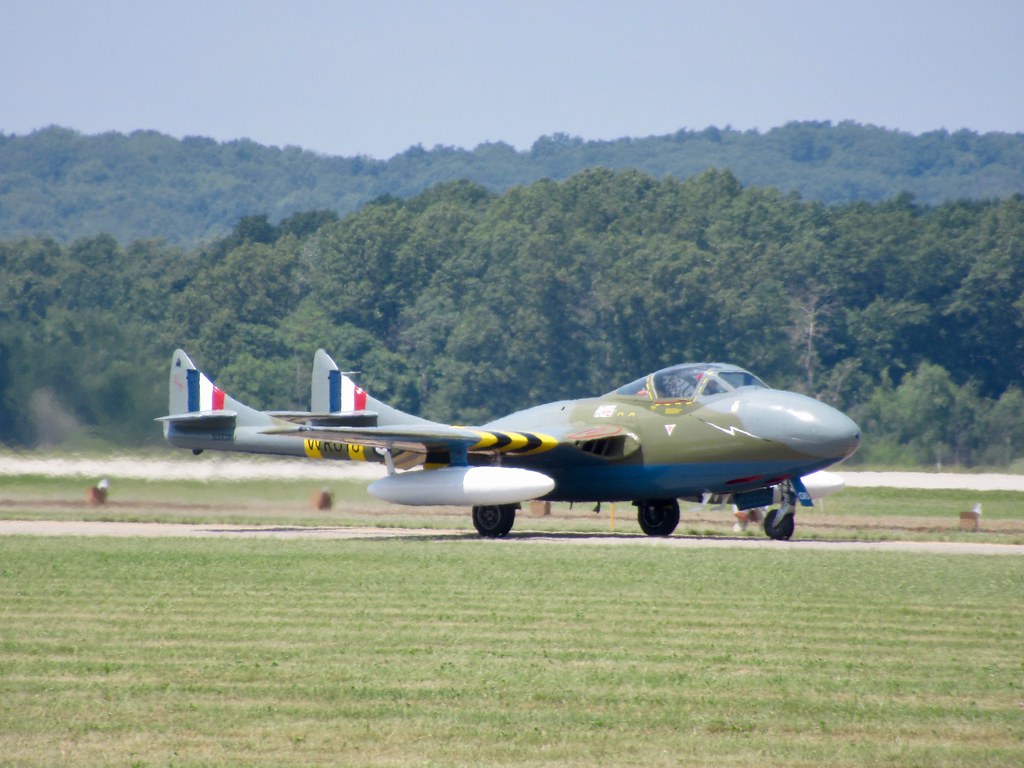 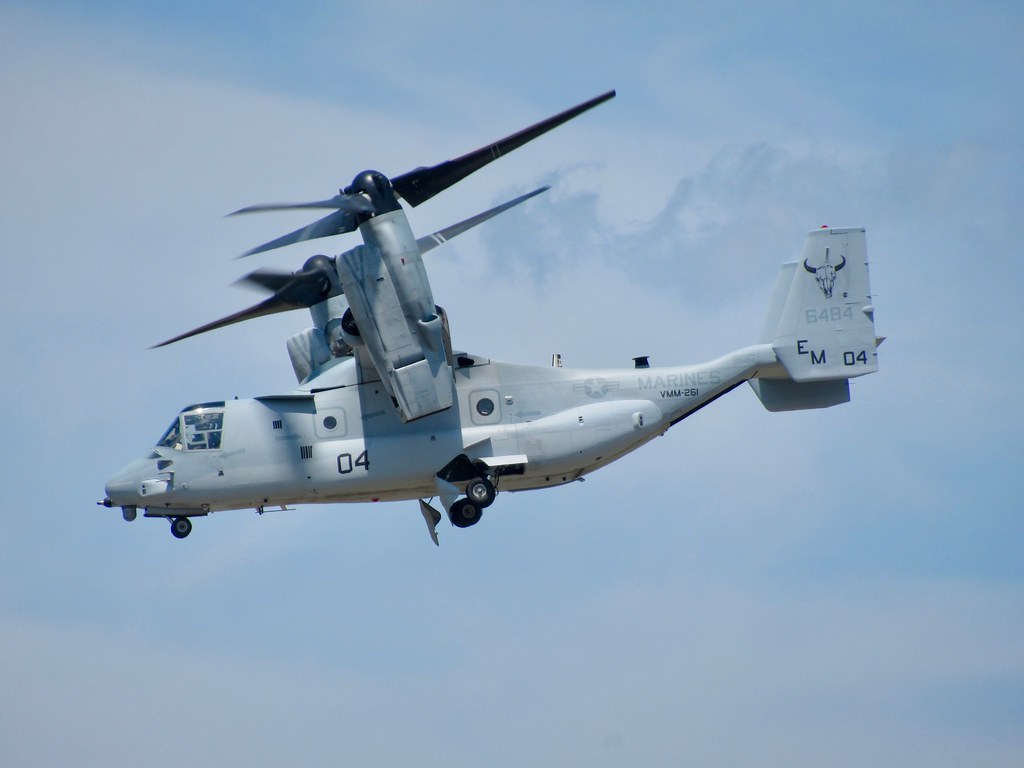 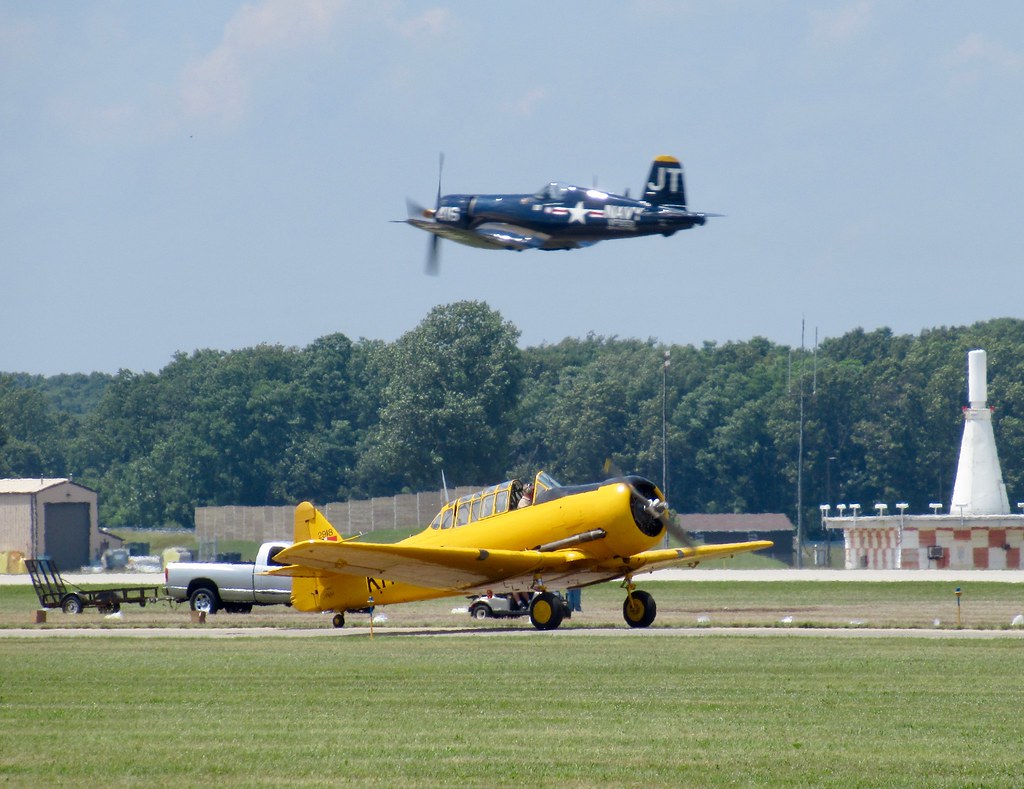 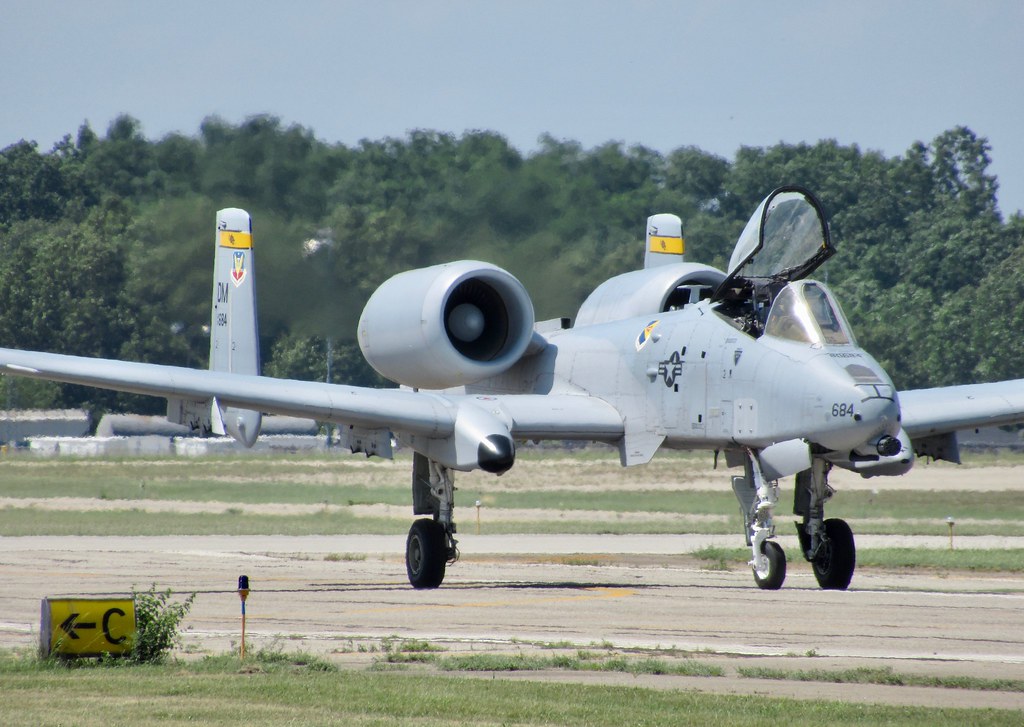 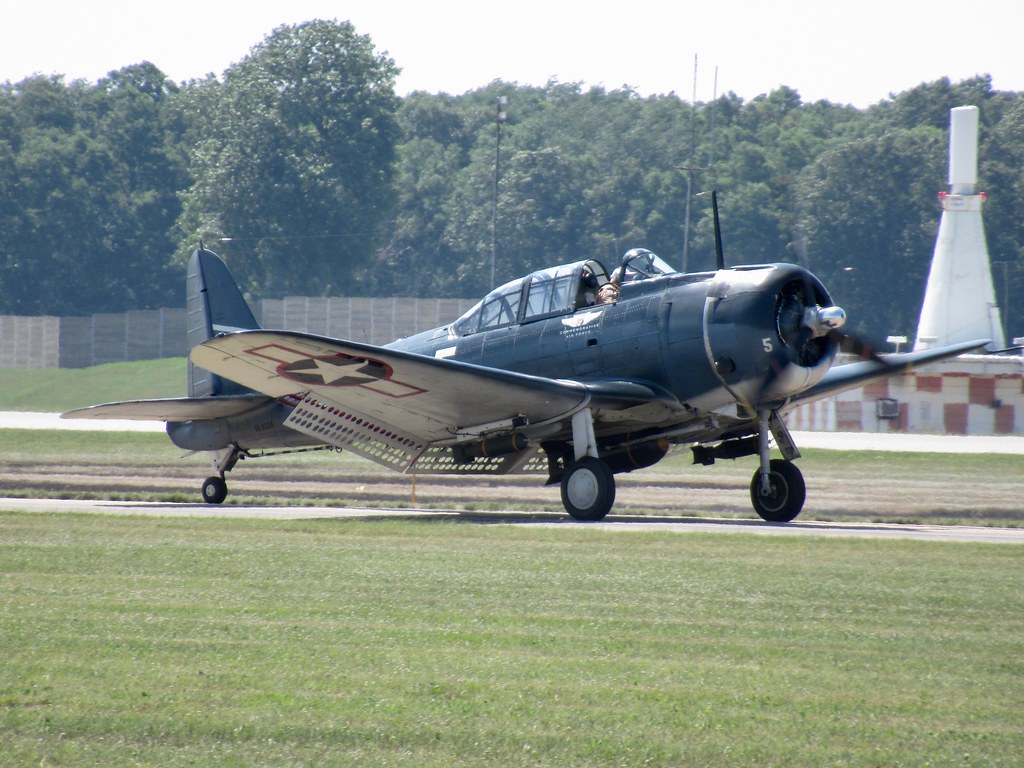 kalamazookid wrote: ↑
Mon Jul 02, 2018 4:43 pm
I'm sure others will have cooler pics and video to post, but figured I'd get the ball rolling with the best of the few I shot Sunday.

Looking back through pics, Sunday was definitely better for photos. Unfortunately, that's when I did video! Oh well, I'll see what I've got soon. First video should be up tomorrow morning!
0 x
Ryan Sundheimer
www.AirshowStuff.com
Top

The U.S. Navy TAC DEMO got a lesson in log rolling. (I was walking that way and was still to far to get a good shot of them on the log. This is just after)

kalamazookid wrote: ↑
Mon Jul 02, 2018 4:43 pm
I'm sure others will have cooler pics and video to post, but figured I'd get the ball rolling with the best of the few I shot Sunday.

Looking back through pics, Sunday was definitely better for photos. Unfortunately, that's when I did video! Oh well, I'll see what I've got soon. First video should be up tomorrow morning!

I'm sure you have a lot of footage to choose from. That was heck of a show!

Was that you in the AirshowStuff shirt shooting out in front of the crowd line?
0 x
Matt
Top
Post Reply
53 posts

Users browsing this forum: No registered users and 8 guests