That was a pretty good little show!
I was not expecting too much from this, so I am pleasantly surprised.

I went primarily for the CF-18 Demo, to photograph this years paint.
I didn't know a lot about the three warbirds from the Erickson collection, or the Heritage flight, so this was a bonus.


The free shuttle bus and parking worked well, so thanks for that.
The BB volunteer staff were great, and several of the Snowbirds and CF-18 ground-crew complimented the show as "A fun one"
It was surprisingly busy for so little promotion.
Perhaps the organizers knew the limits, and worked within it.

Just wanted to share this video of the awesome CF-18/P-40 Heritage Flight. Hopefully it embeds

As I said above, I went mainly for the 2019 CF-18 Demo aircraft. I contacted the PAO ahead of time, and Lt. Becky Major escorted me to the jet prior to the show start. Thanks, Lt. Major! 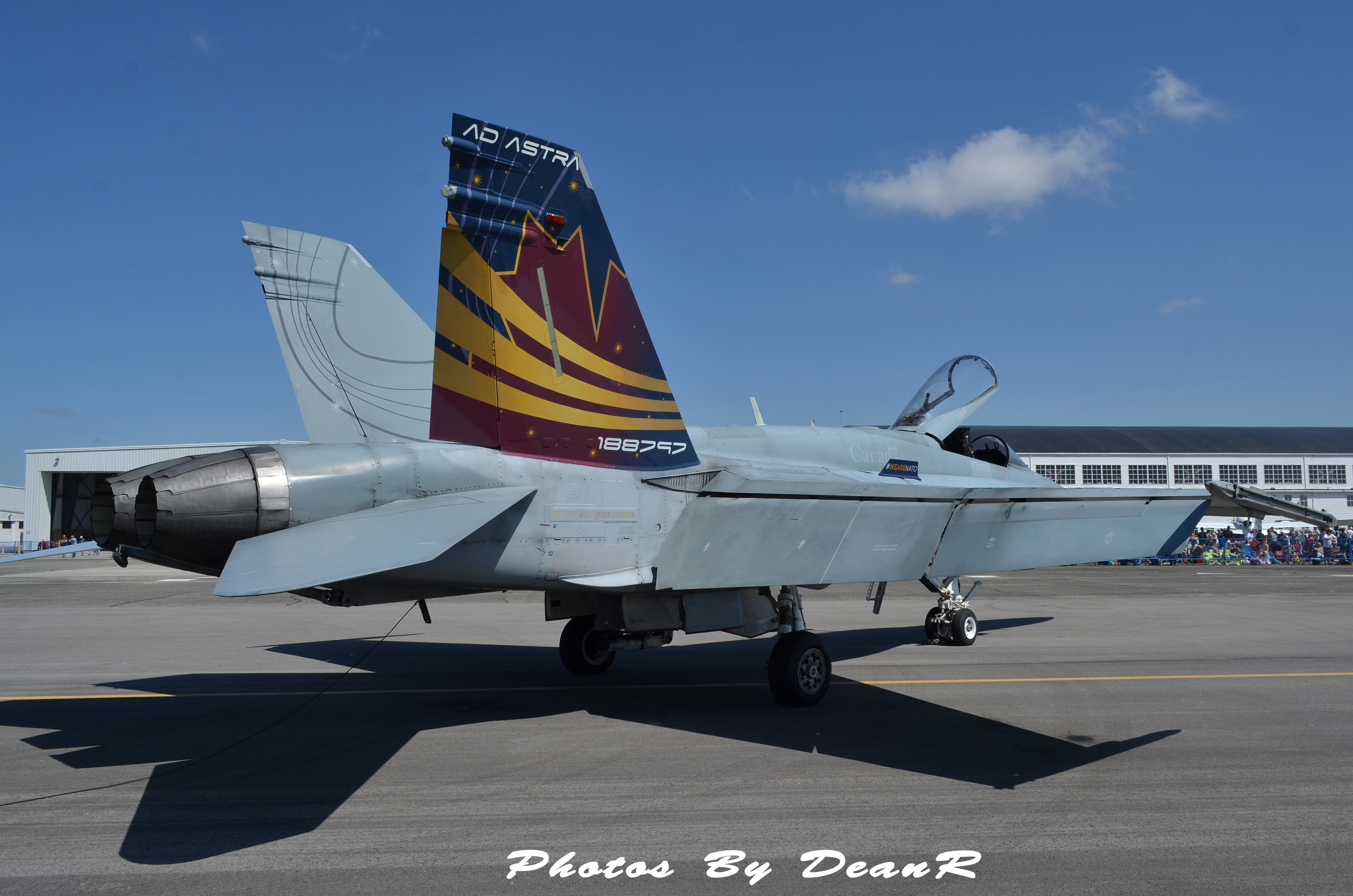 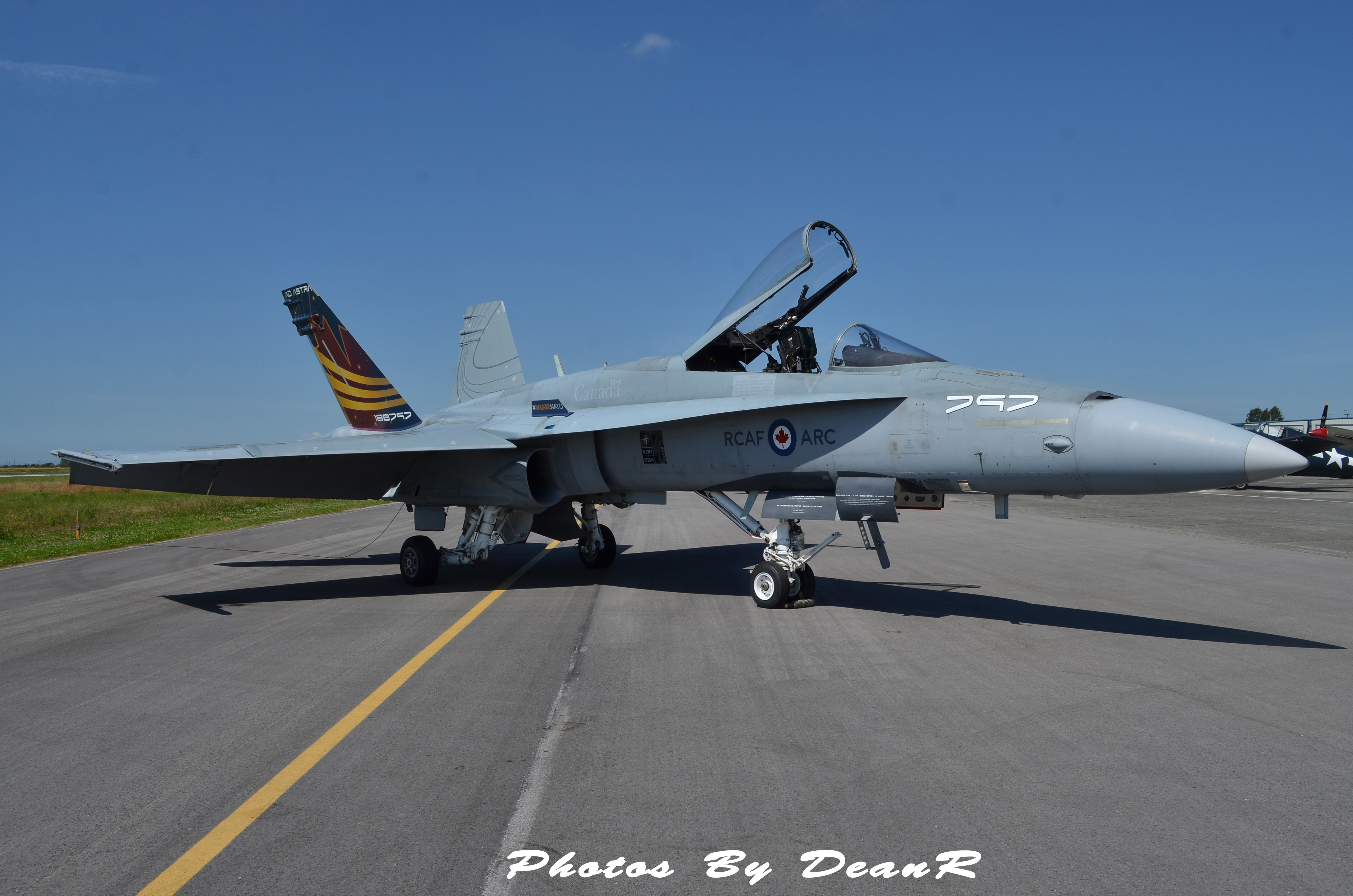 As I was leaving the tarmac, a groundcrew member pointed out Capt. Brian "Humza" Kilroy. 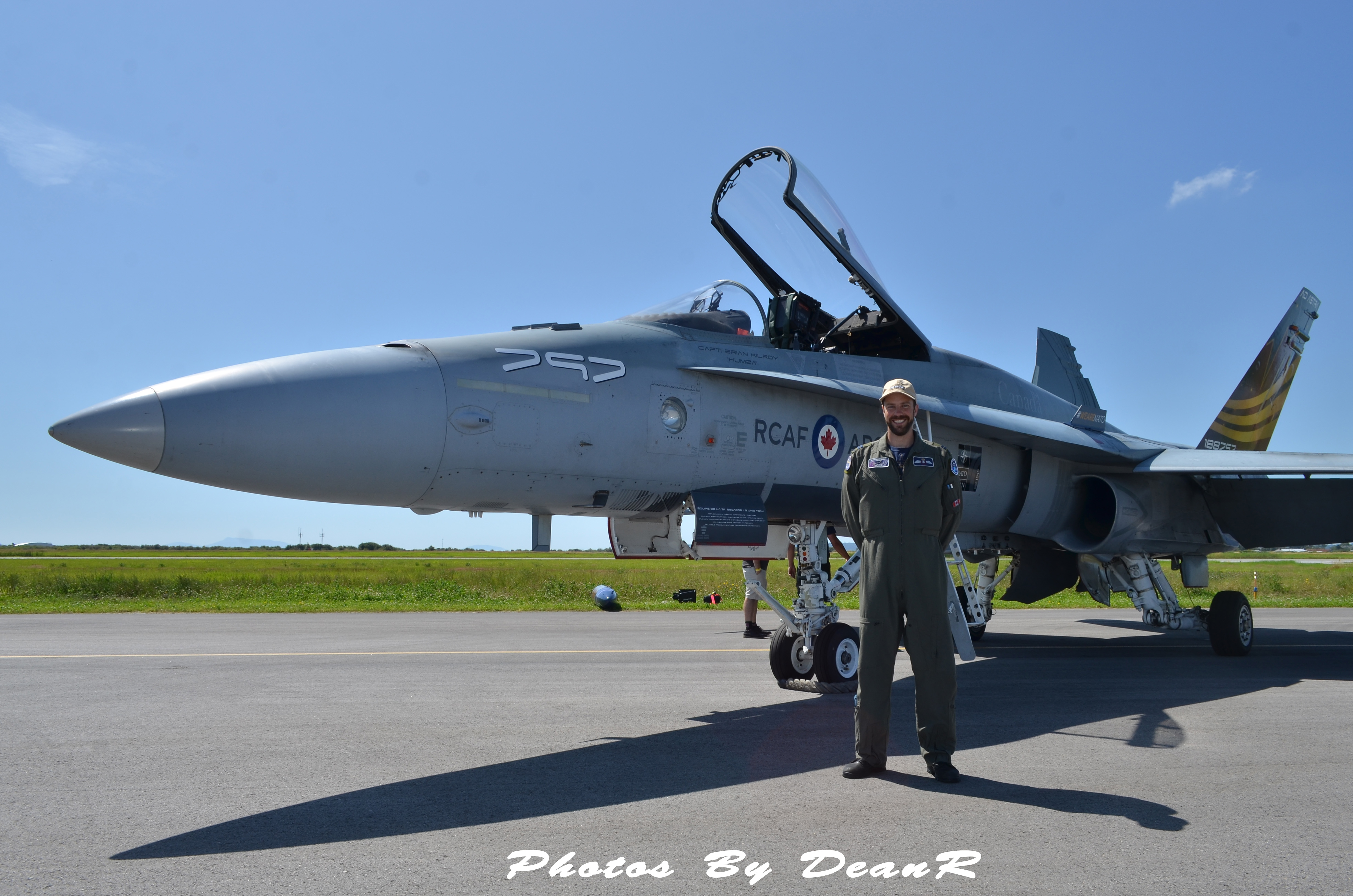 The same crew member also pointed out this cartoon, based on the WWII doodle.
( https://en.wikipedia.org/wiki/Kilroy_was_here )
I had noticed the cartoon on the inside of the nosegear door, but hadn't linked it to Capt. Kilroy. 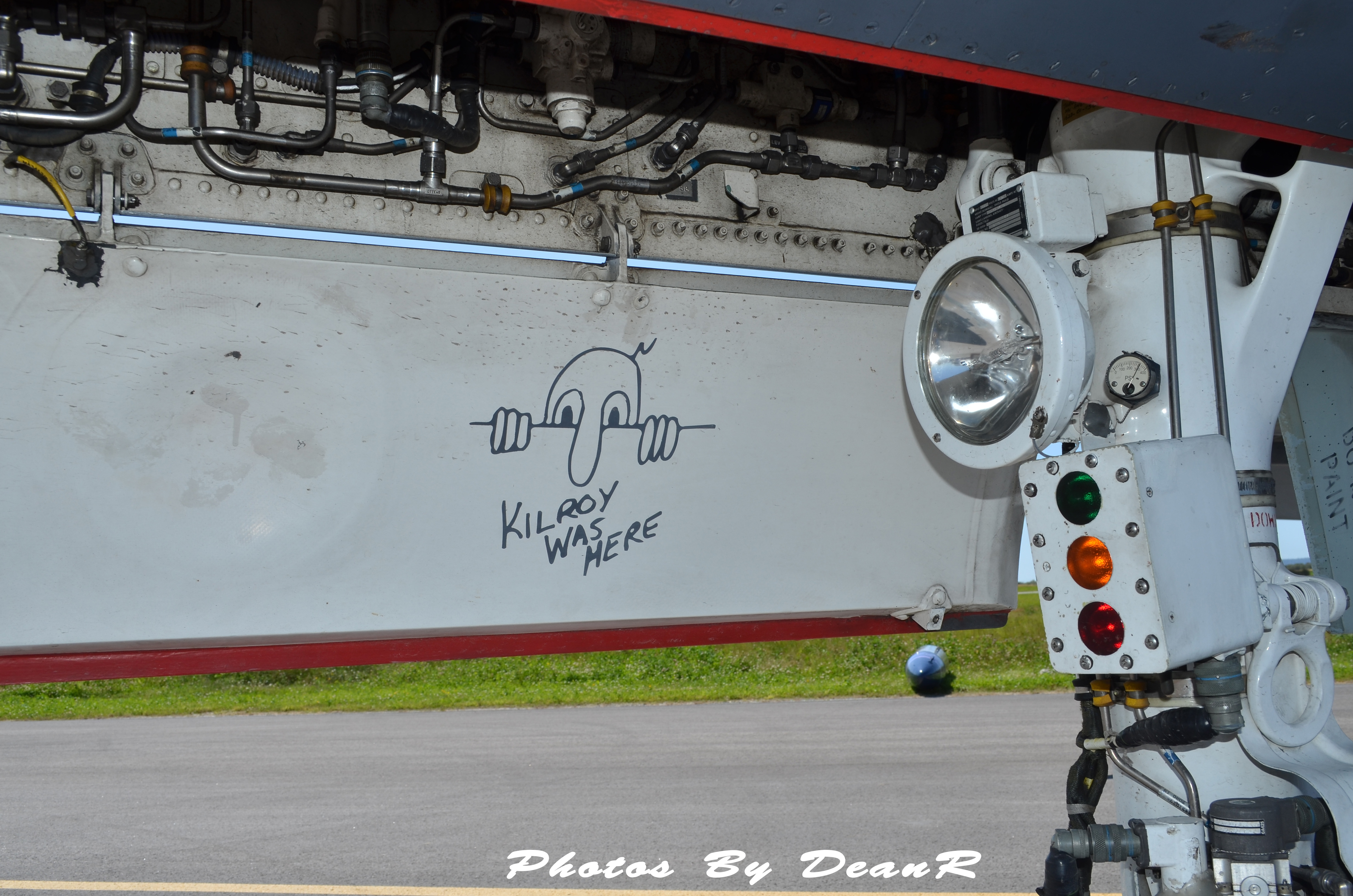 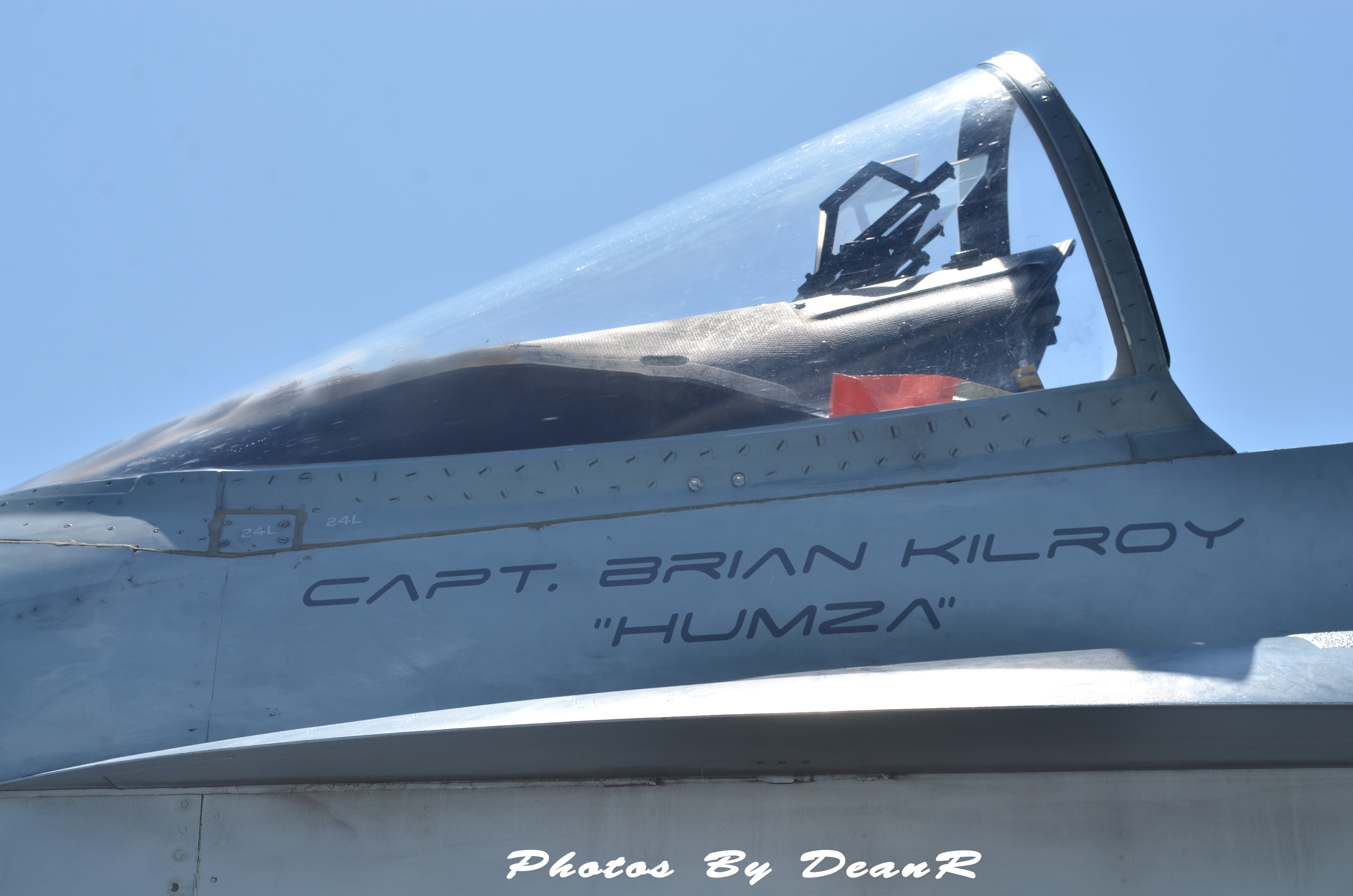 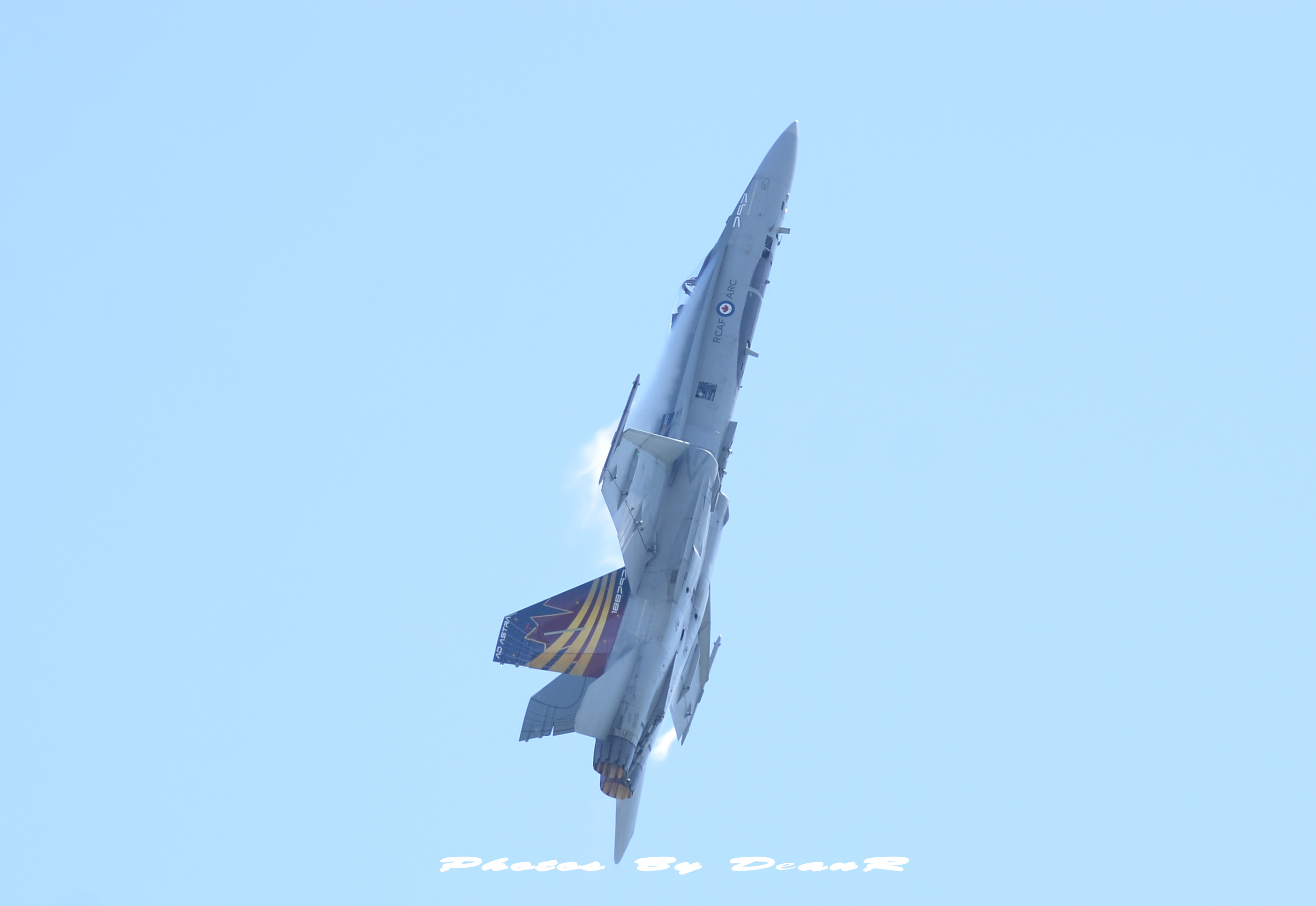 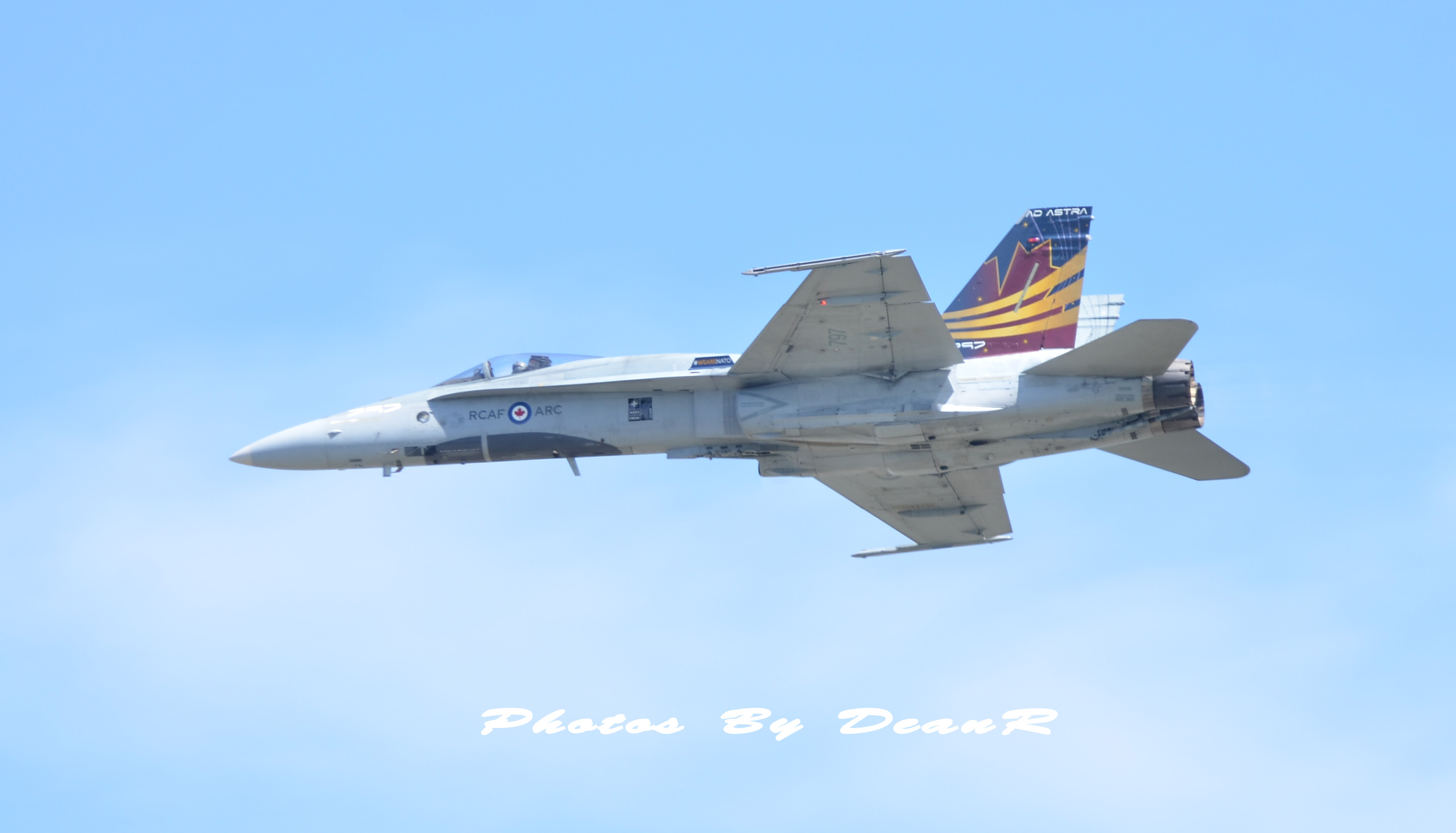 The Heritage Flight was neat. I have seen the USAF ones several times, and a U.S. Navy F/A-18F/Wildcat Legacy Flight at Dayton, OH recently, but had not seen an RCAF version yet.
It was great to see, but a little short at only three quick passes.
They read a poem written by a WWII veteran that made it quite emotional, that was a great touch. 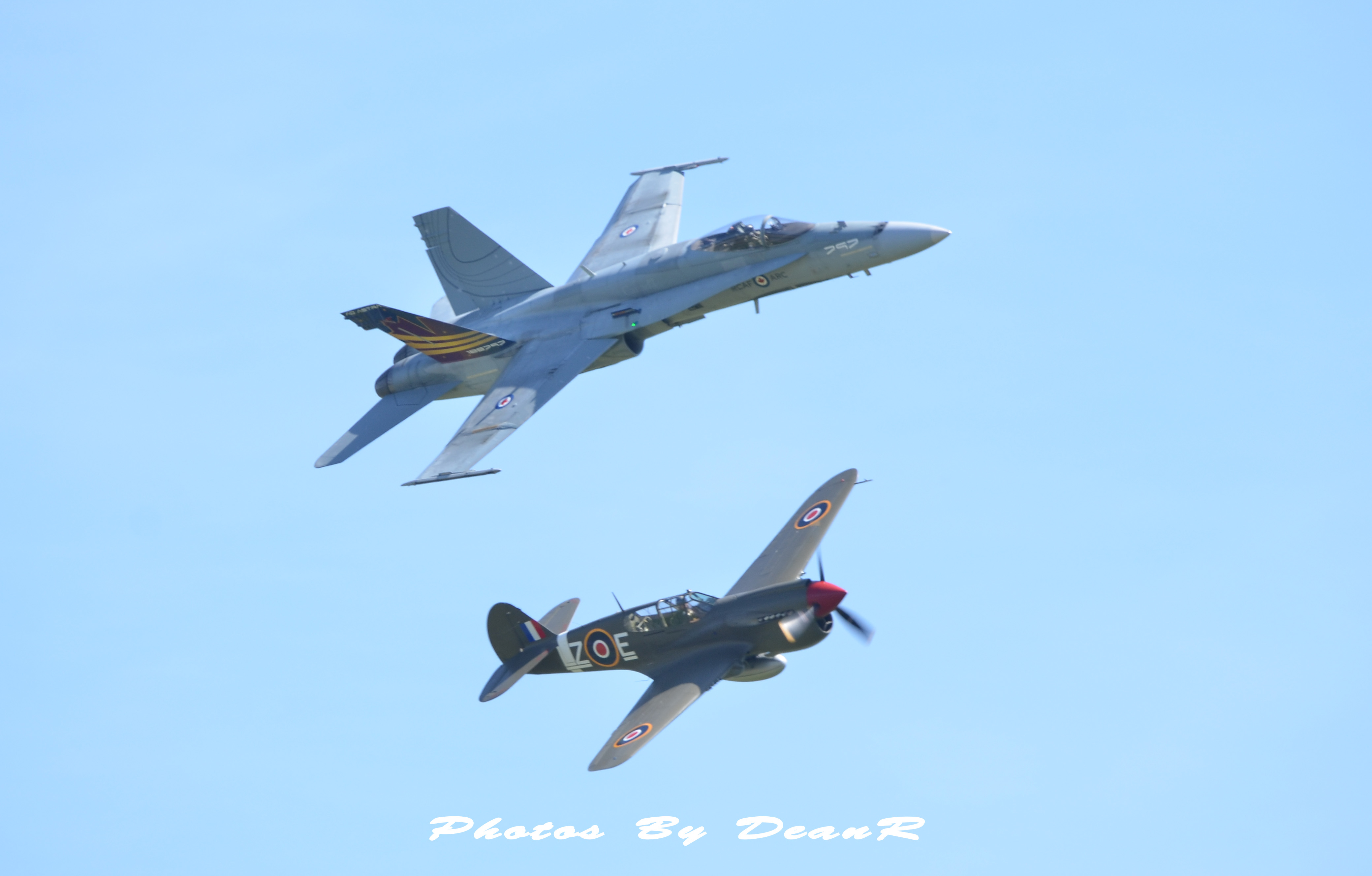 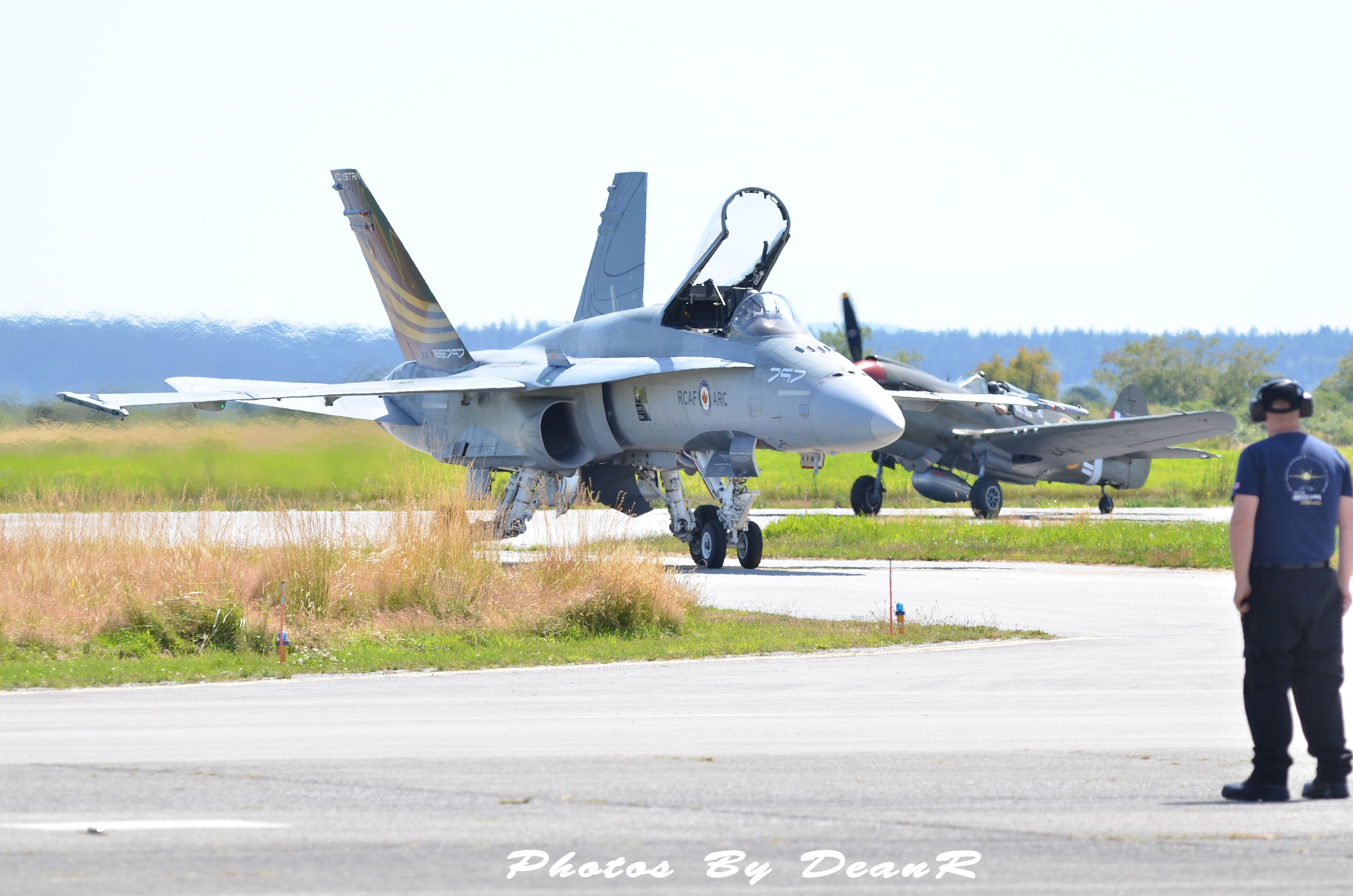 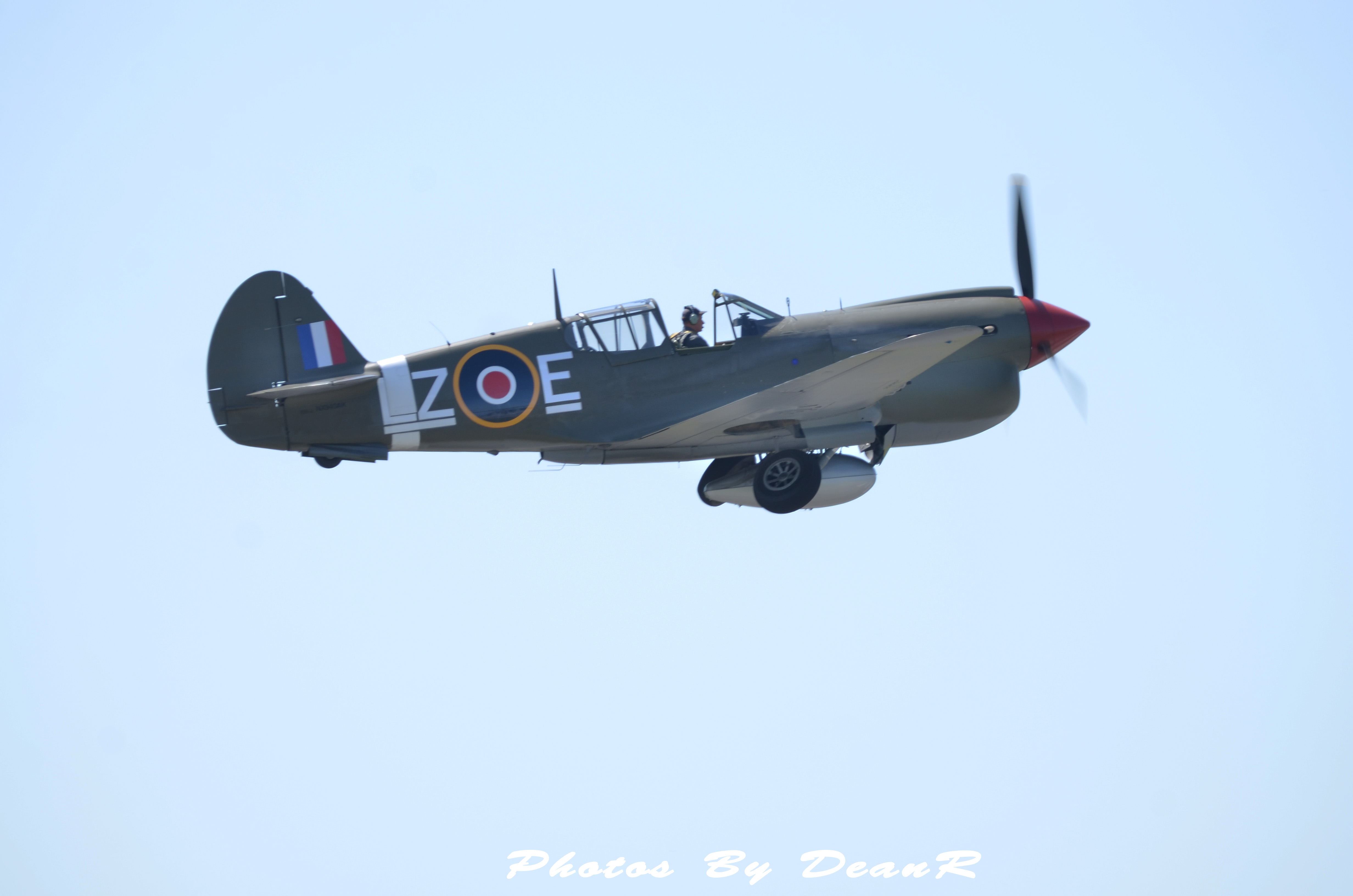 Besides the CF-18 Demo Team, the Snowbirds were here, as mentioned above. 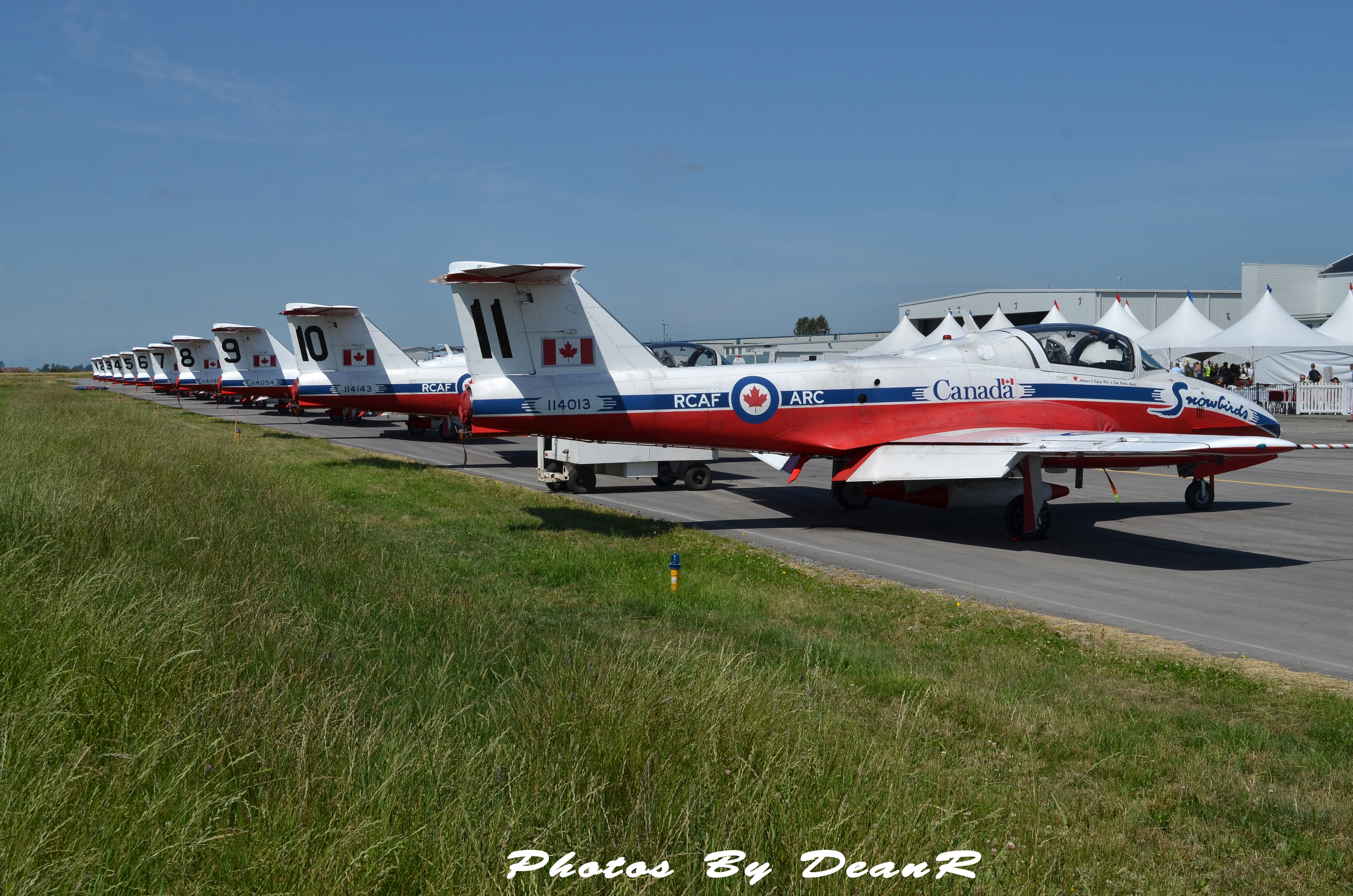 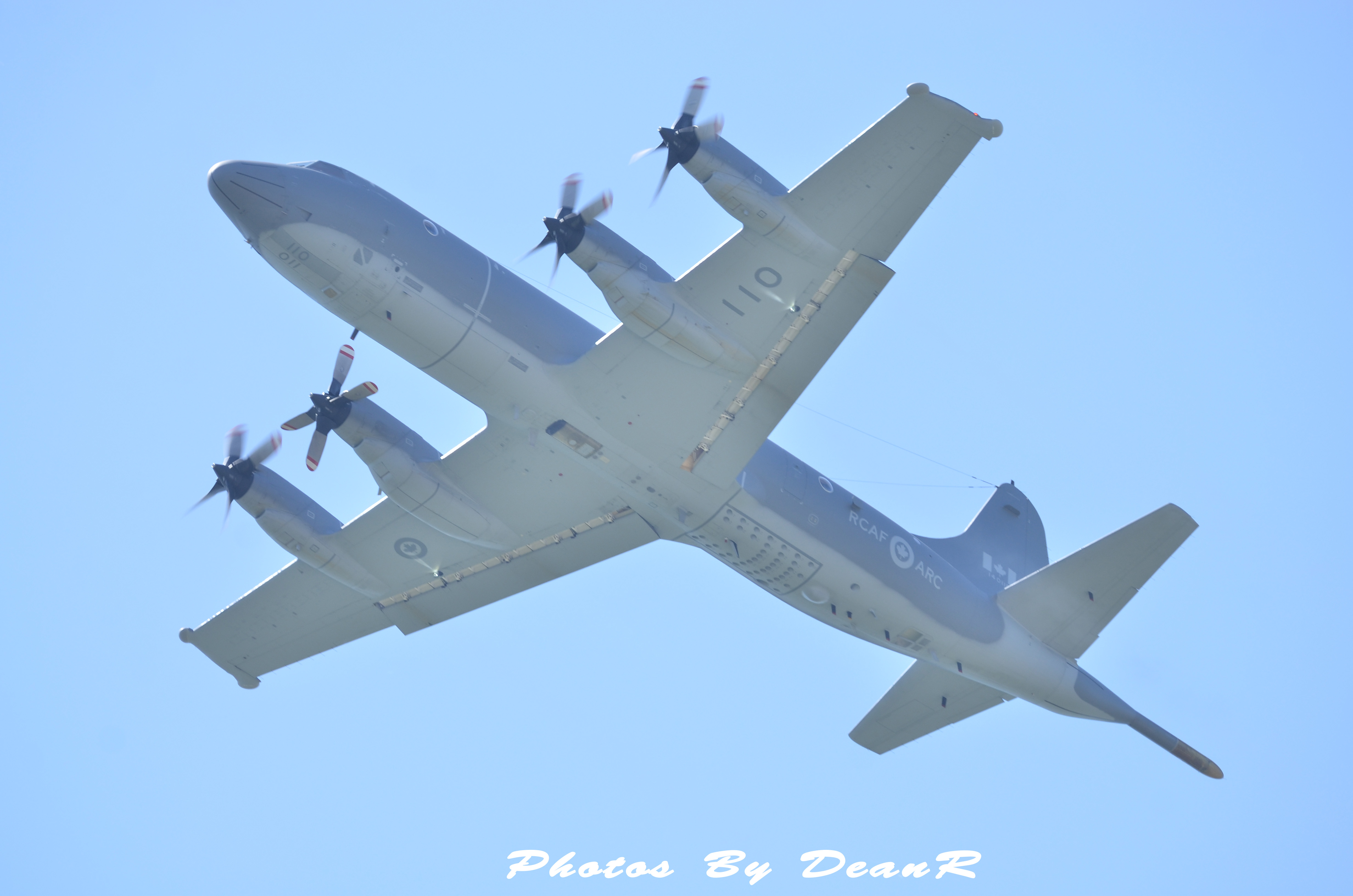 A CH-148 Cyclone was on static display. It was very popular. I had to wait until well after the end to get decent (no crowds) photos.
It is from 12 Wing Patricia Bay, BC 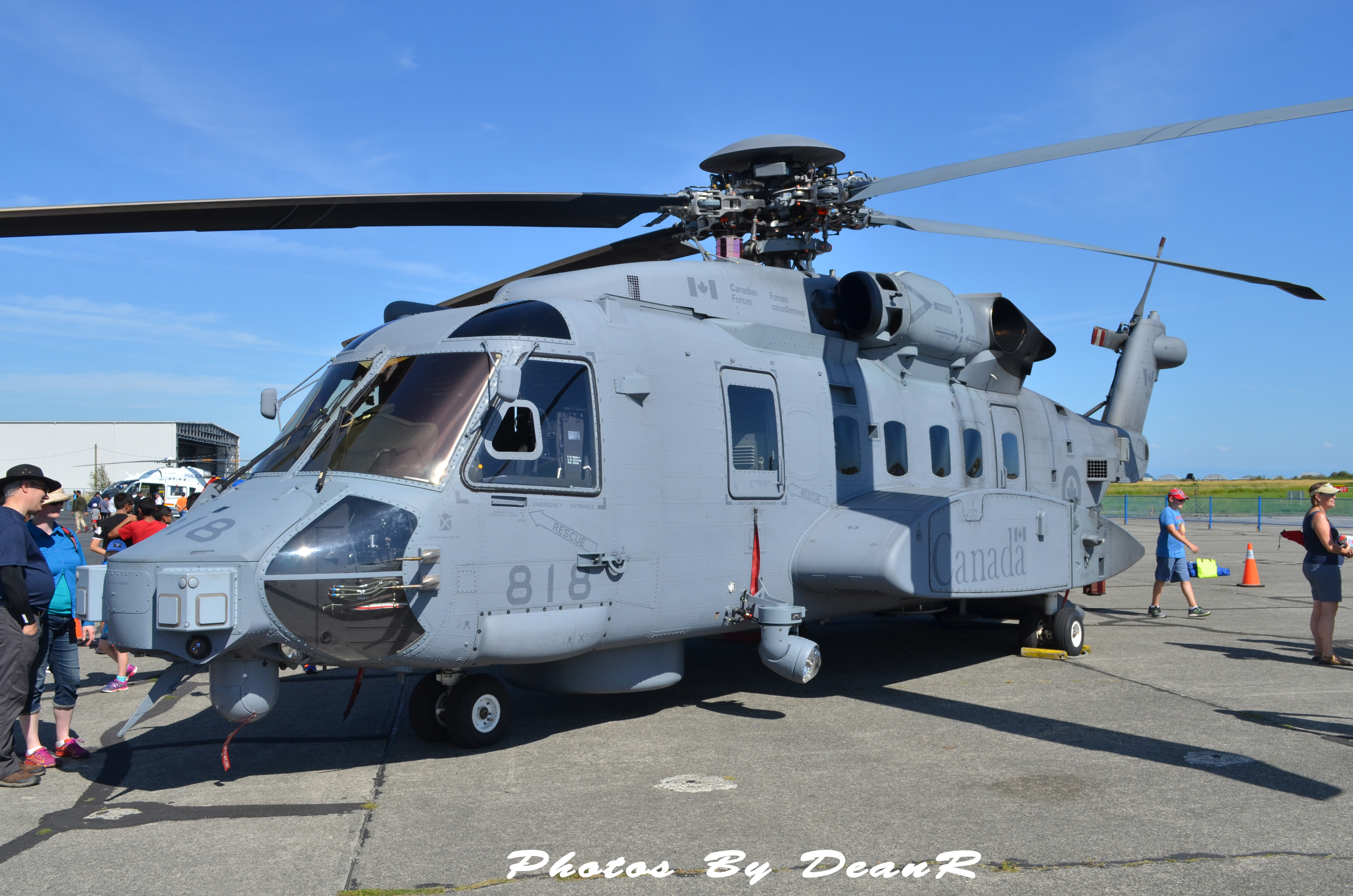 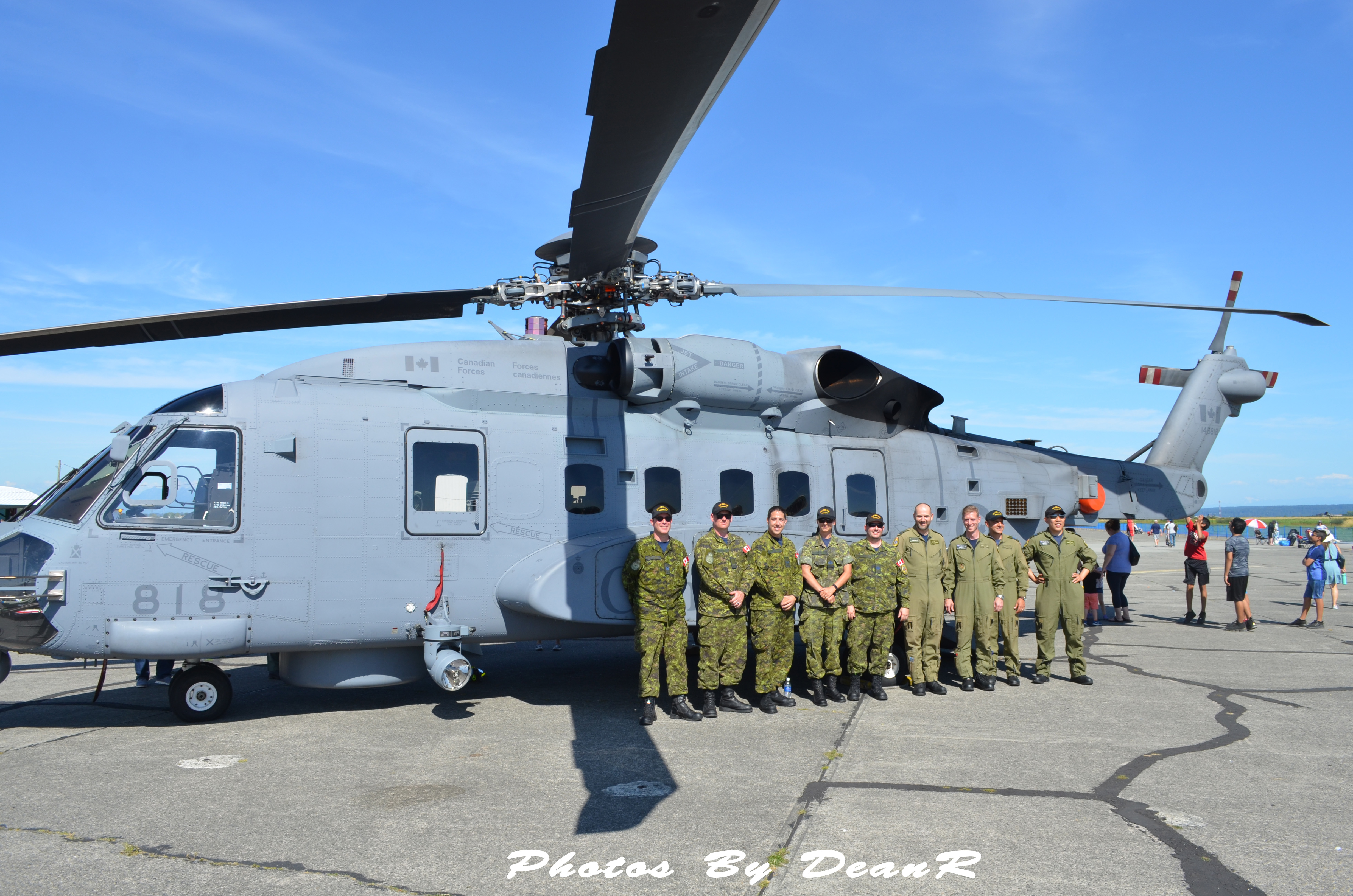 This was a great little show this year and as I suspected the crowd was significantly larger with the appearance of the CF-18 and Snowbirds as headliners. I was a little disappointed to find out Rob Holland wasn't there but suspected he wouldn't be when the Boundary Bay Airshow website omitted him from their performers page. Here's a short video of the Snowbirds "Battle of Britain" tribute that they have ended their show with the last few years.

Overall this show was the best thus far (as was expected with the stellar line-up) and I was very impressed with how well the organizers planned out everything.

Parking was organized well and you could tell a lot of thought was put in this year considering the larger than normal turn out.

The highlight for me was definitely the heritage flight with the P-40 and CF-18. This is the first time I've seen that combination of aircraft fly together!

I am looking forward to seeing how next year turns out because I will definitely be there!

Nice show at Boundary Bay.Especially with the runway closer to the crowd than I'm used to.

And a few more shots

Users browsing this forum: No registered users and 6 guests