Discussion relating to 2019 airshows/fly-ins/exercises/other events. Post news before the event and post your photos afterwards! Please create only one thread per event.
Post Reply
8 posts • Page 1 of 1

Attention airshow fans. The Blue Angels Homecoming will be Matt Chapman's final airshow as he will be retiring after 30 plus years of airshow aerobatics. His performance is something you won't wanna miss. Here's a look at what you can expect from his performance.

Weather was cloudy, dark and cold on Friday, but with a high ceiling, so everything flew a full show. I had to blow a day's pay (well, not quite, but it felt like it!) and get a hoodie sweatshirt because it was colder than I expected! 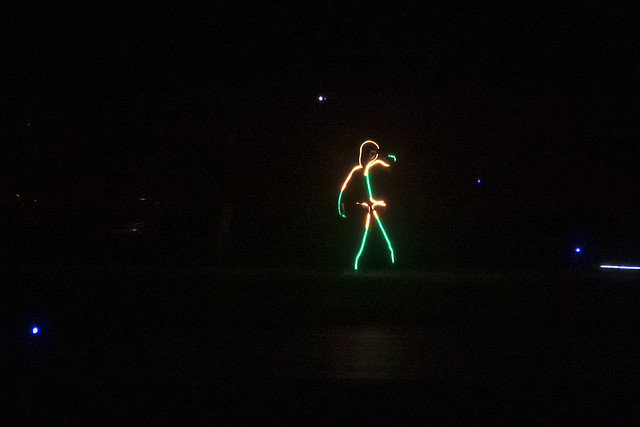 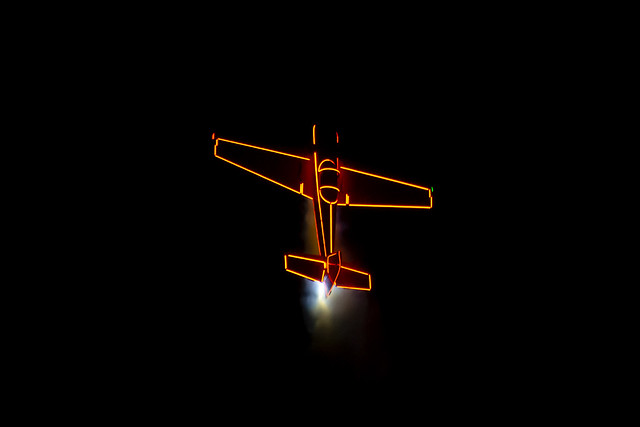 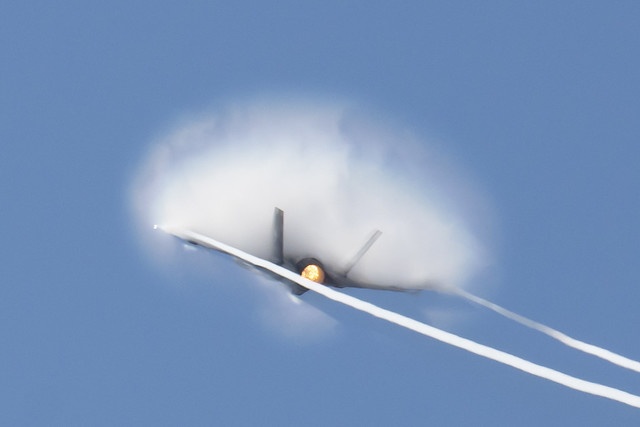 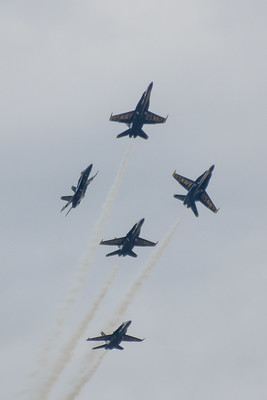 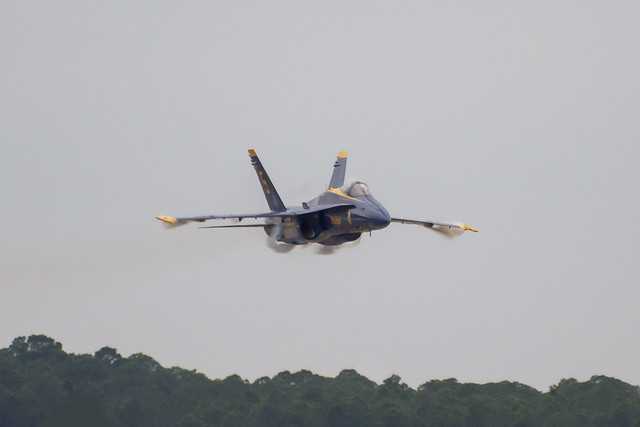 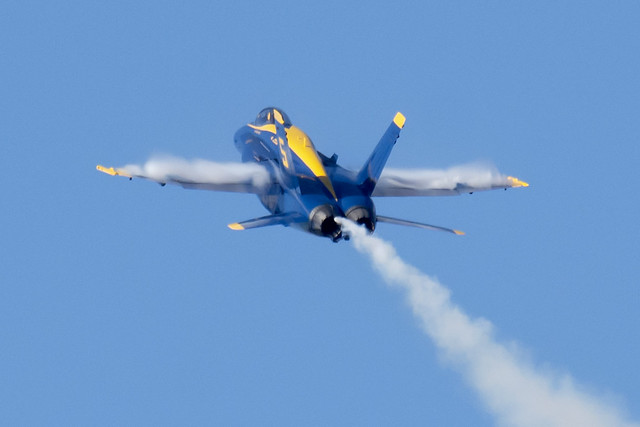 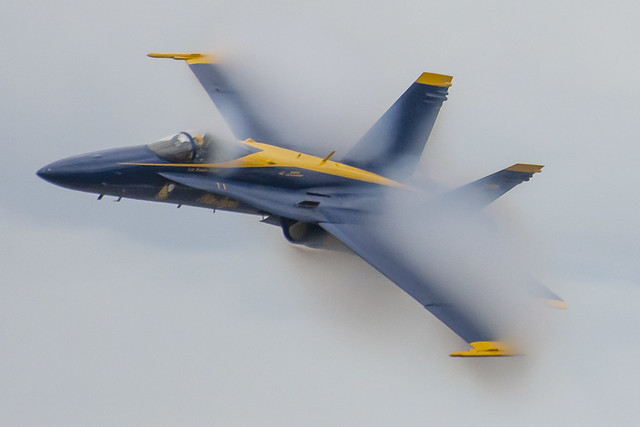 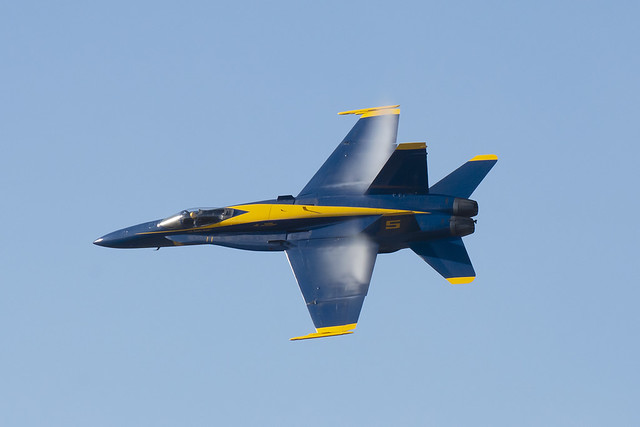 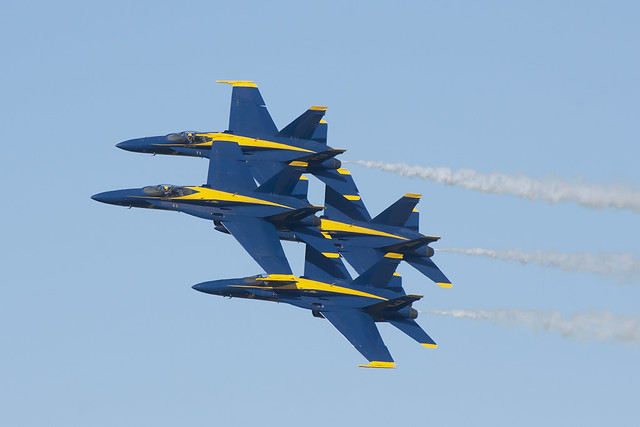 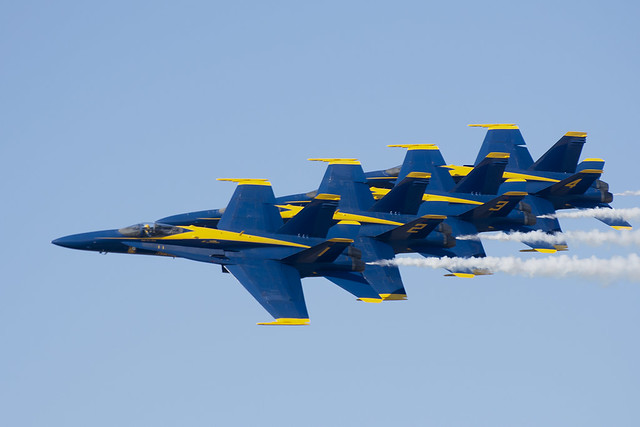 I'll just add one of the nifty vapor cone on the F-35C on Saturday.

Users browsing this forum: No registered users and 9 guests