Find out where your favorite performers will be! Be sure to check schedules for updates as they are always subject to change. Also post year-related performer information, such as music lists.
Post Reply
16 posts

The USAF F-35A Demo Team announced that their training for the upcoming season begins on Monday.
0 x
Top

Stay tuned to find out who the new F-35A demo pilot is as the team is heading to Davis Monthan AFB, Arizona for Heritage Flight Training along with the A-10, F-16 and F-22 Demo Teams.


On the road again

⁣⁣⁣
⁣⁣⁣
We're heading down to Arizona for Heritage Flight training this week.⁣
⁣⁣⁣
If you're in the Tuscon area, be sure to look up!

The May 30-31 date has moved from Redlands, CA to San Bernadino, CA

My pleasure. Glad I could help.
0 x
Top

The sun sets on day two of @airforceheritageflight and @davismonthan_afb.⁣
⁣
Tomorrow, our pilot will be officially @aircombatcommand certified. ⁣
⁣
We're beyond excited to hit the road this year. Thanks for all of your support

Good to hear about Beowolfe, met her a couple of years back. Good pick guys! 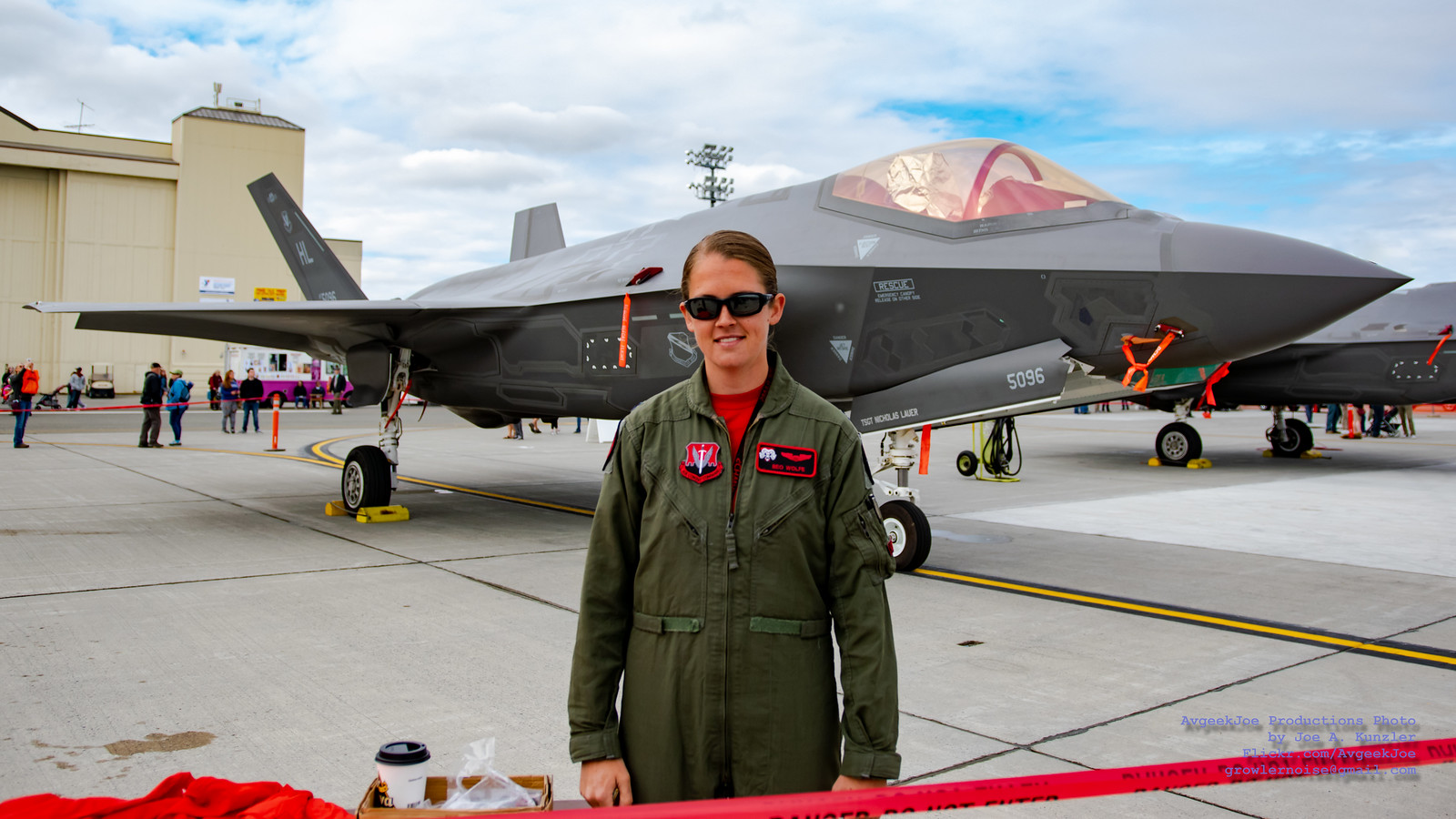 Been hear that the team will fly at kalamath falls Oregon sentry open house on July 18. Should be a great show!

Users browsing this forum: No registered users and 1 guest